The film points out how very differently people react to troubles. When they aren´t fully involved, they act in a different way than when the problem becomes a part of their life. The film is in a way a metaphor for human alibism. 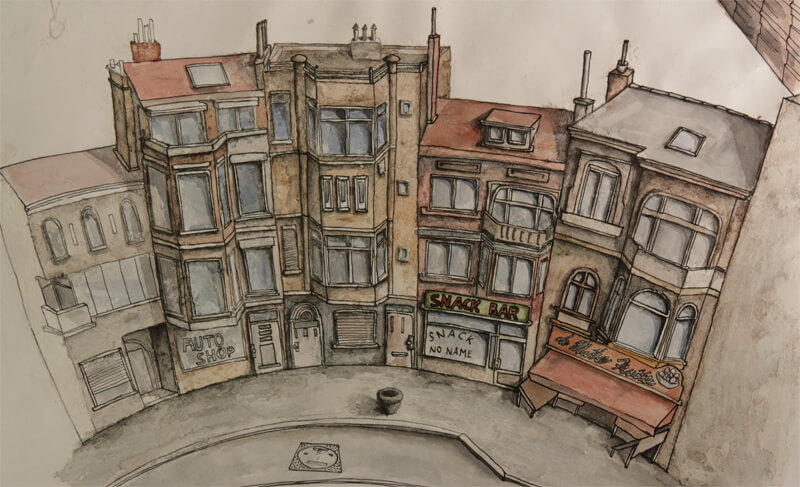 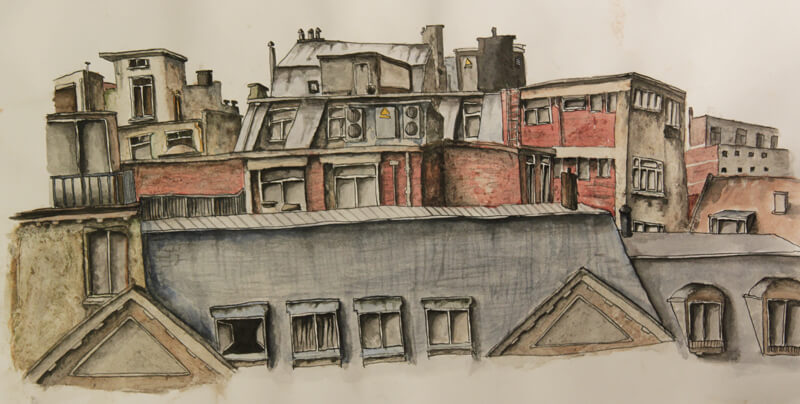 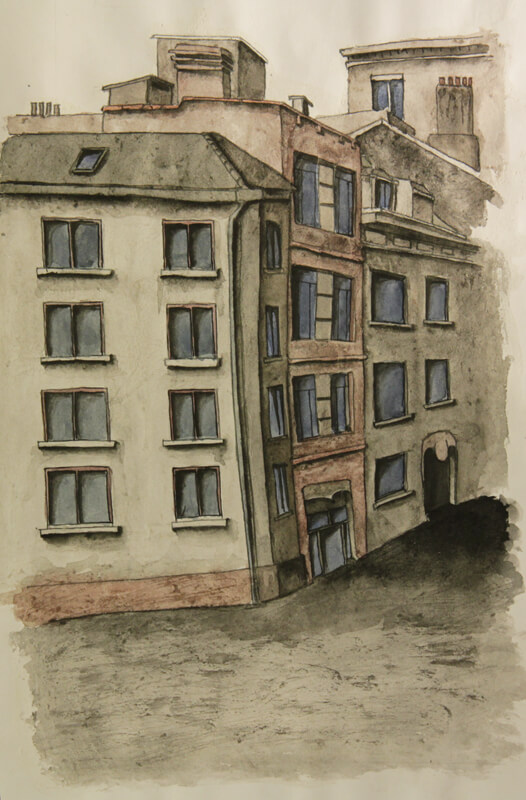 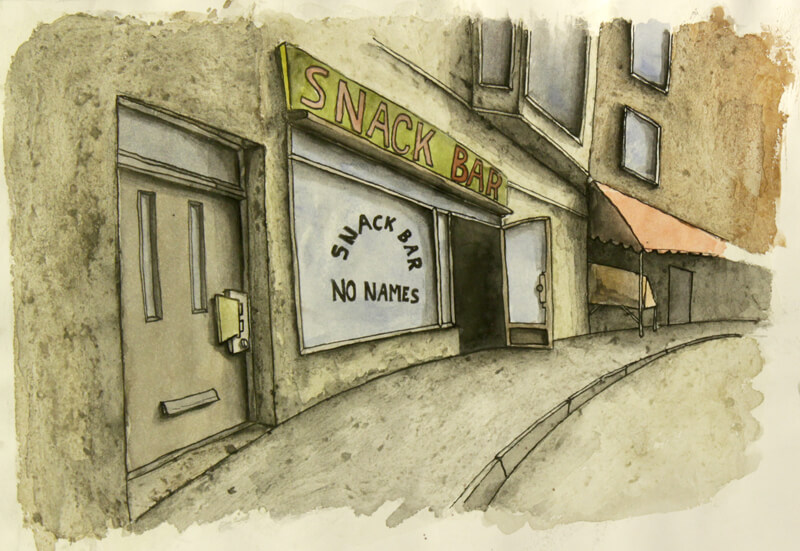 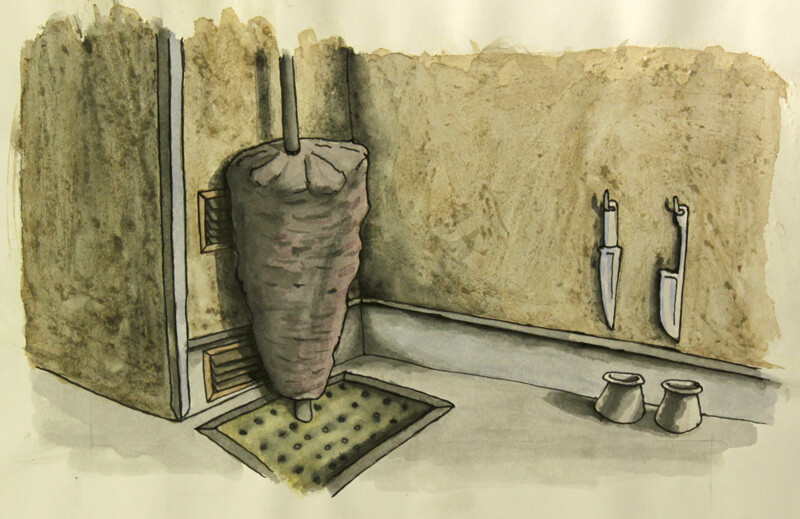 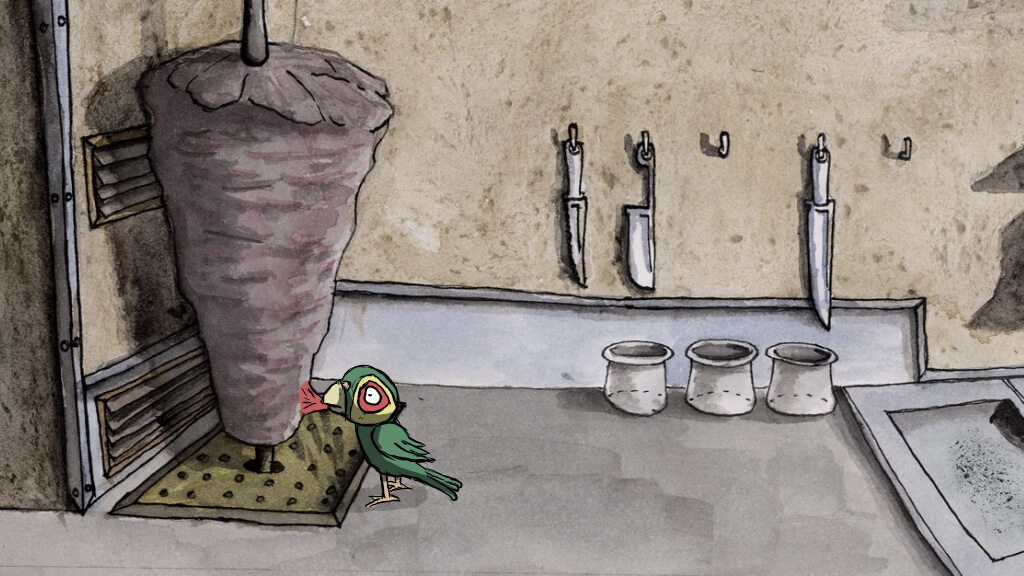 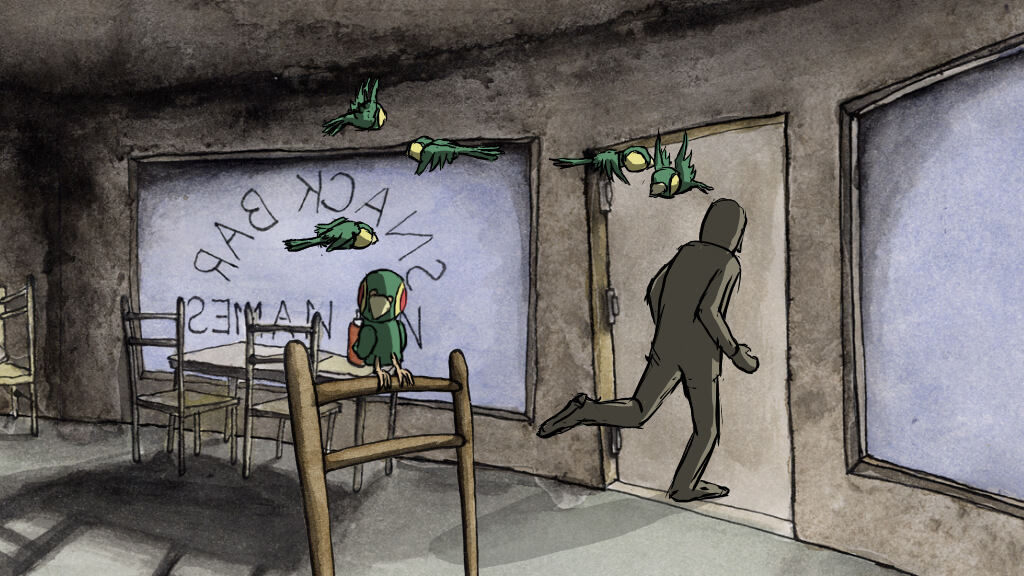