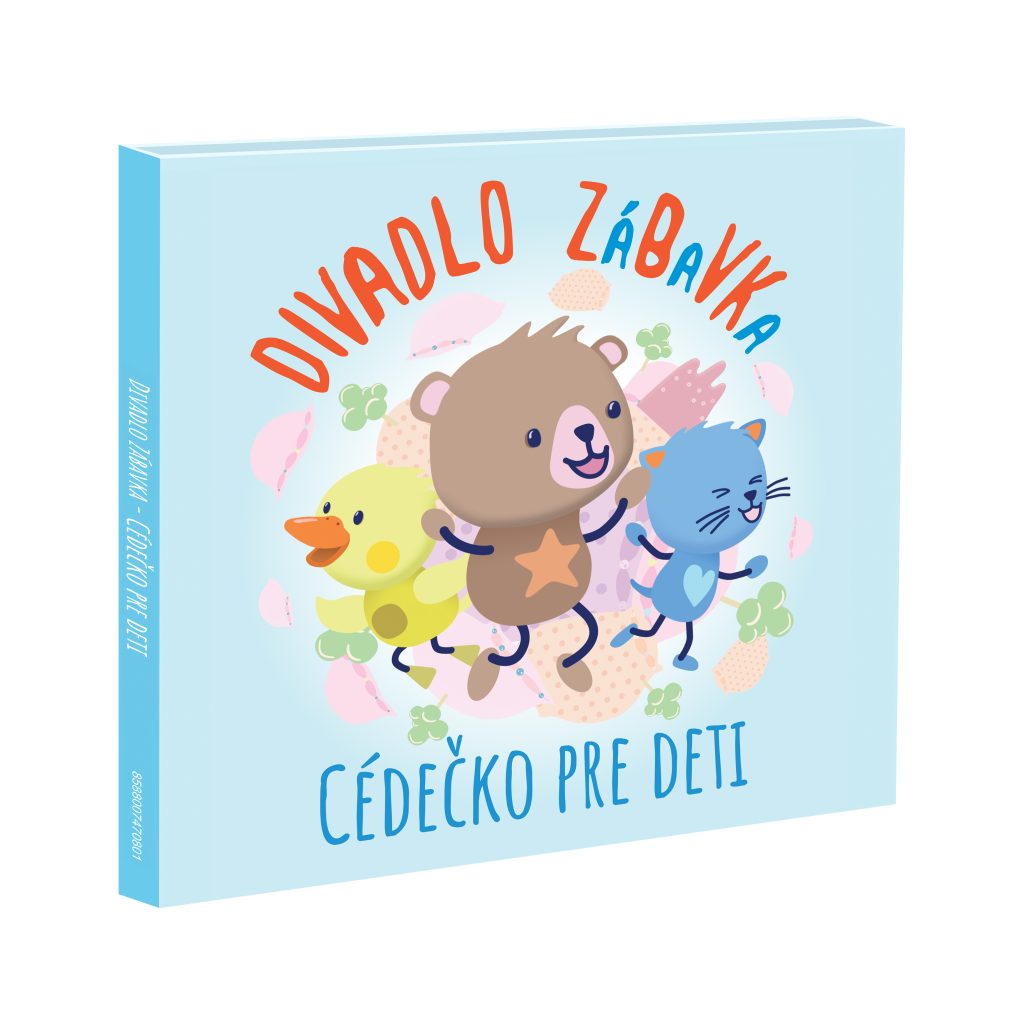 Theatre ZaBaVKa who specializes in the kids’ content asked us to work together on three music videos for them. They created songs for the youngest audience and we were looking for the right visual concept together. Each of the songs has it’s own story, but they are connected by the same animal characters and by the same world that was created based on the plays of Theatre ZaBaVKa.

The first step was to find the visual concept and animation technology which we did together. The aim was to find a solution, that will be attractive for the youngest kids and that won’t be too complicated to be able to use it for a bigger amount of work. We created the visual of the environments and the animals and we animated them as a 2D cut-out animation. The visual concept, that we used for the music-videos was later used also for the CD cover and other online and print materials (banners, roll-ups, social media pictures, etc.)