We very proudly worked with the International animation festival Fest Anča for several years not only as part of the organisational team. We animated the festival opening credits for two years in close cooperation with the artists that created the visual identity of the festival. During these years also some other visual stuff was created. 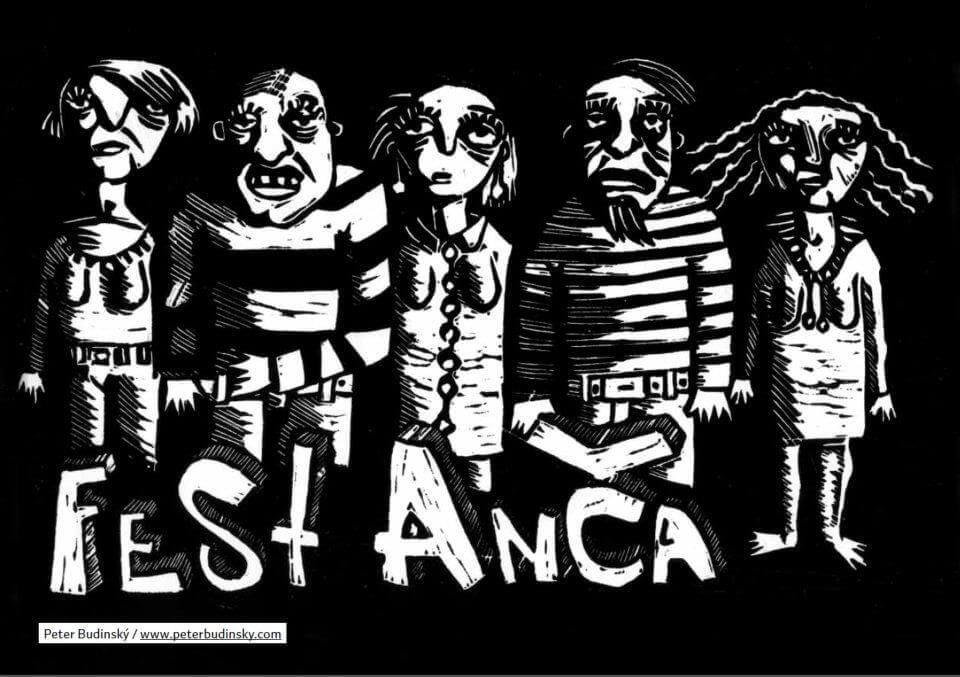