This is a story about a prisoner Alfonz and a small fly in his cell. At first, they are trying to destroy each other, Alfonz by his huge muscles, the fly by its smart brain. This fight leads them to the idea, that if they join their forces, they can easily destroy the system together. 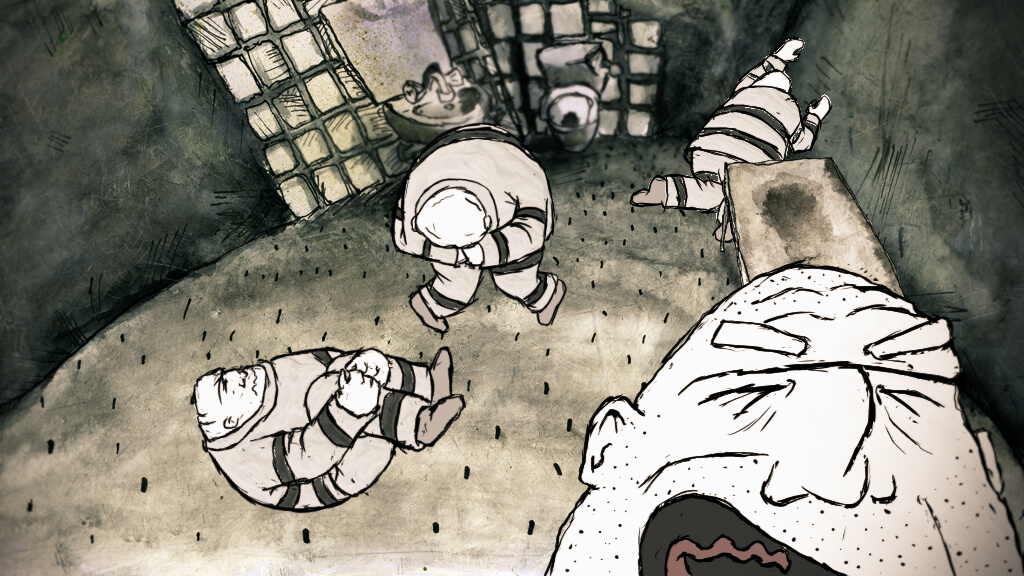 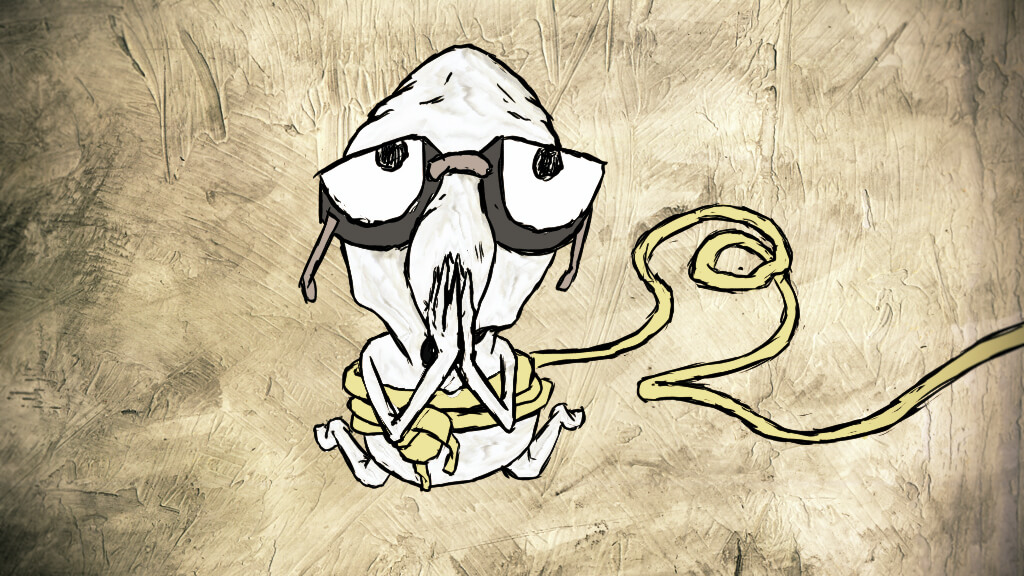