“Healthy titbit with Kika” is a TV show being hosted by Kika Kocian who is cooking simple and healthy food and besides the recipes, she’s also talking about the food itself, its characteristics and influence on the human body.

For this show we created the whole visual identity and fortunately, we had a big freedom in doing that. We based our work on the discussions with the host and author of the show, on her thoughts, on the things that she likes and the moodboards that she put together. The main part of the whole identity was the opening credits. Its visual concept was then used to create different other elements for the show that are being used during editing, such as inserts, bars, strips and others. The whole concept is hand drawn and it’s based on the particular food and typical dotted red dishes that are being used hugely in the show. The videos are made as a combination of cut-out and hand-drawn 2D animation. 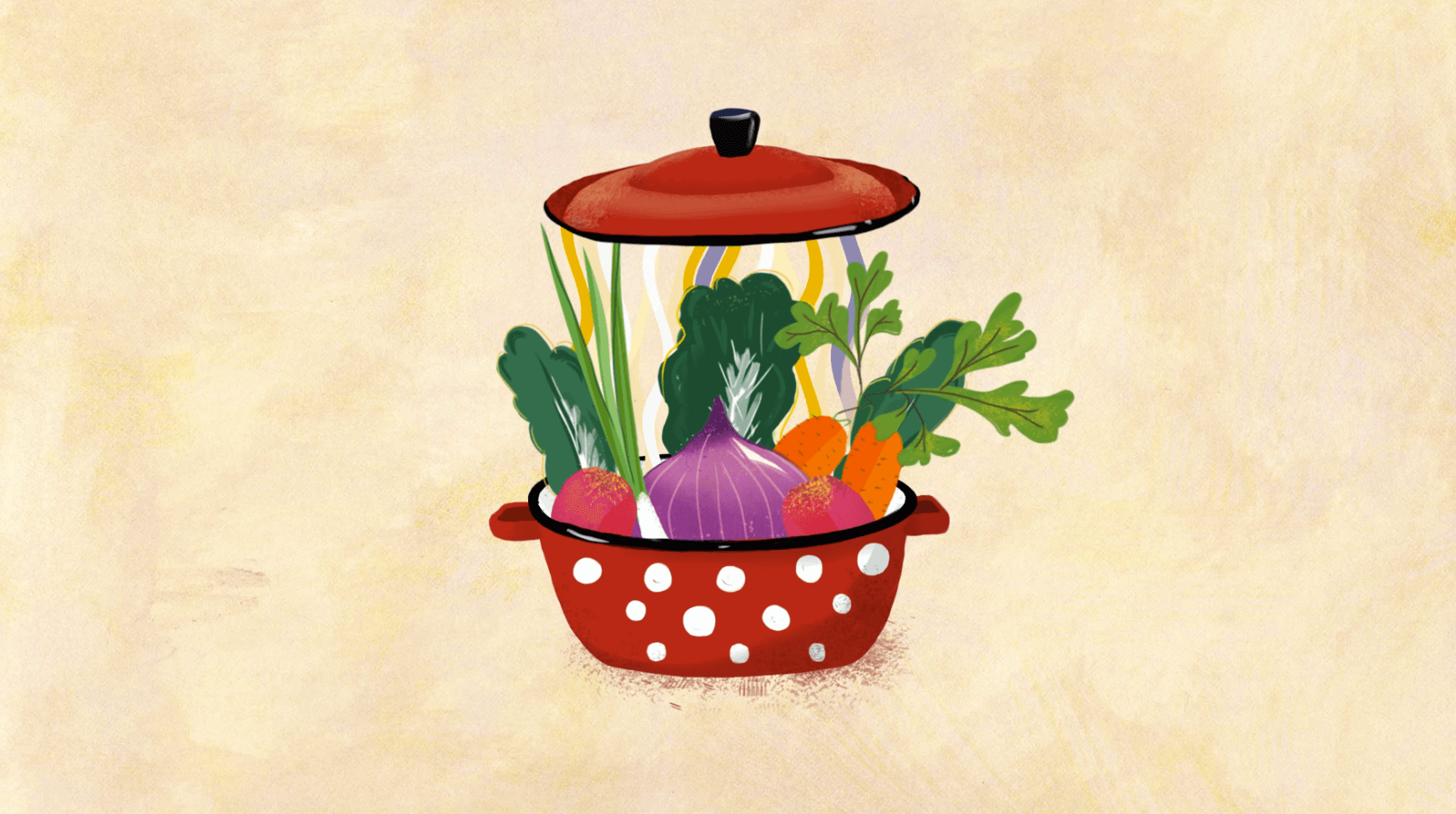 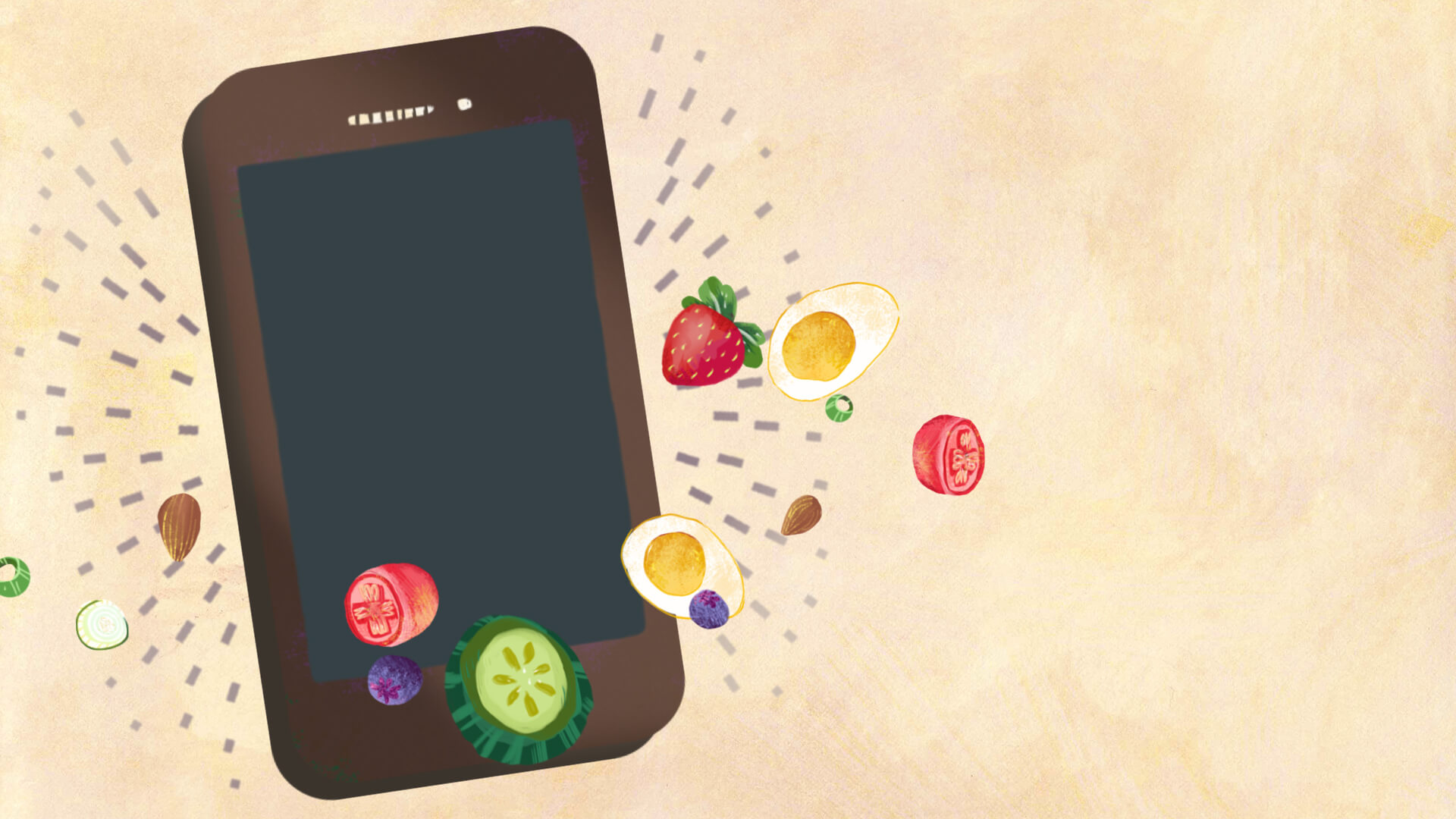 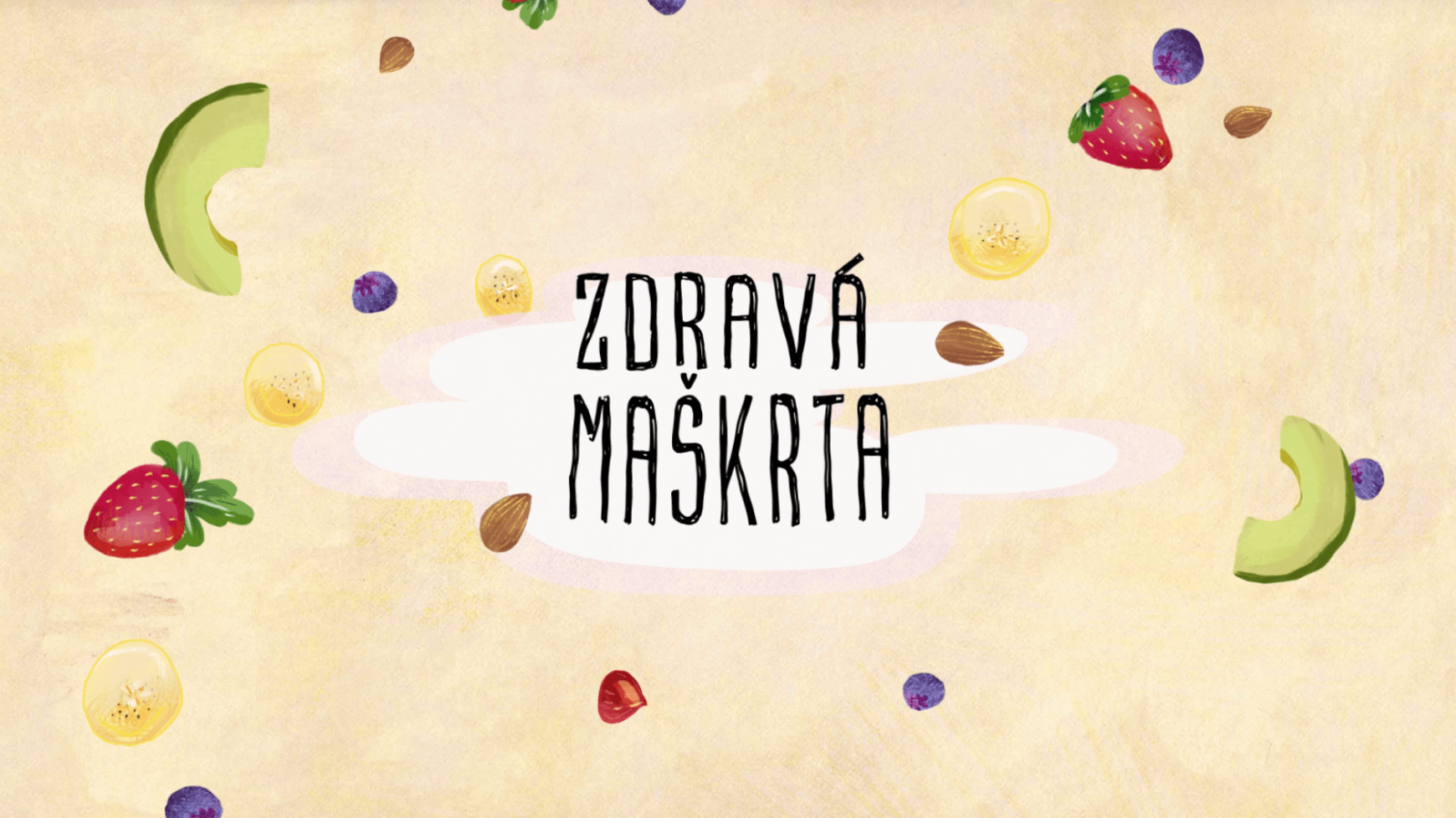 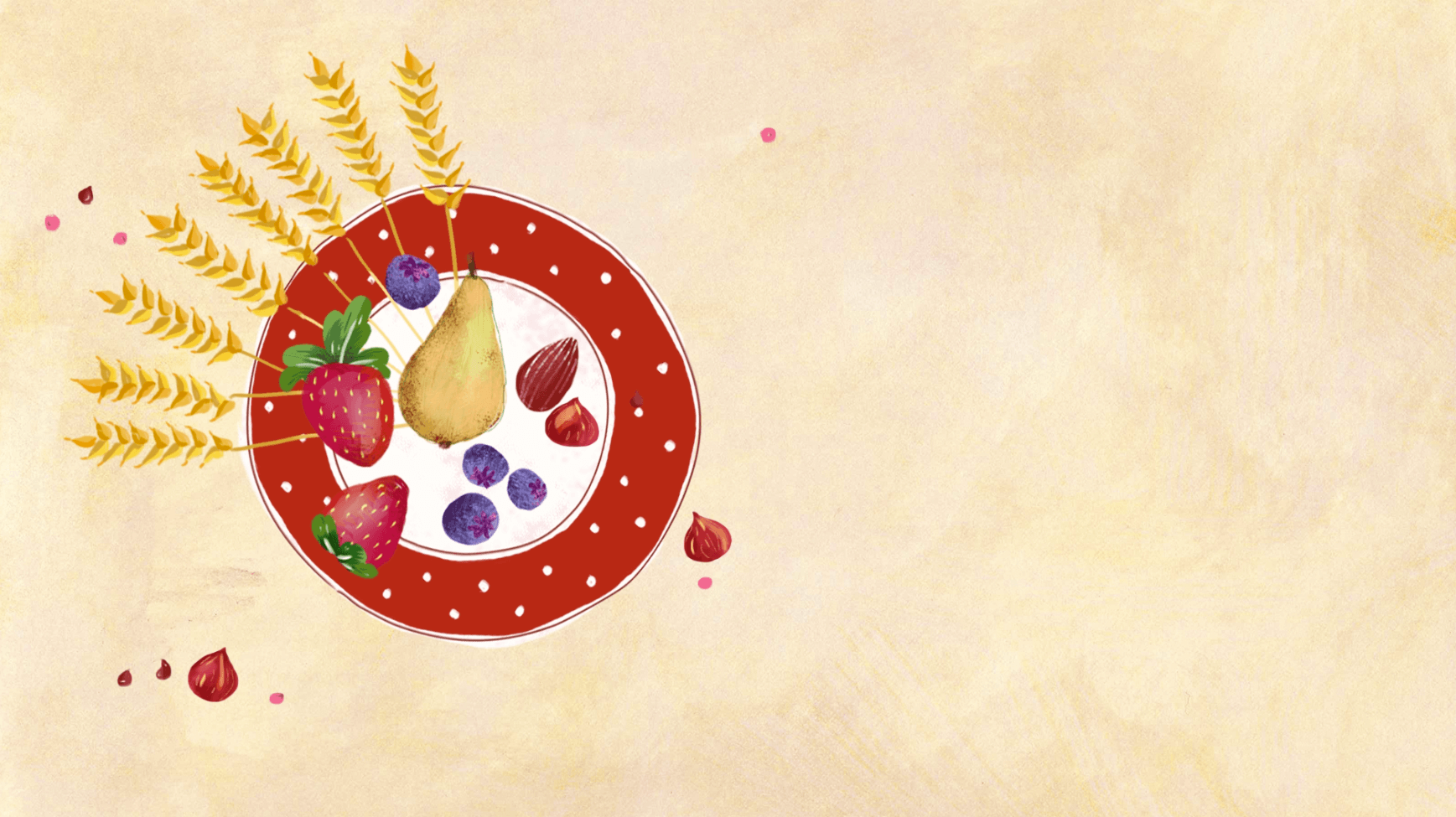