The fantasy of a small boy Riki reaches far beyond the boarders of the adult world, far beyond the boarders of a gloomy grey city, empty playground and everyday stereotypes. In his fantasy, there is a world called Yourland, where robots are wandering around the deserts, monkeys serve as army generals, ravens act like mysterious spies and one small shiny stone is the most important souce of energy. Riki has to fight for this small treasure to save Yourland and his own world. 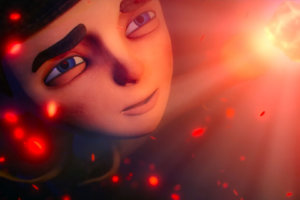 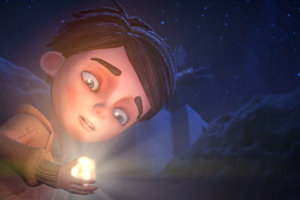 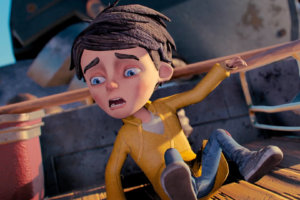 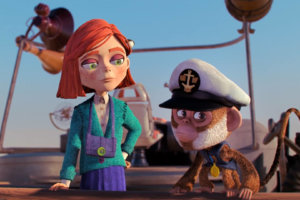 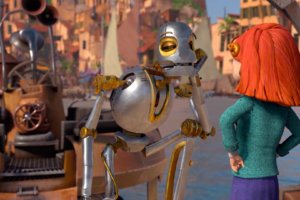 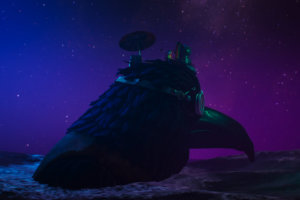 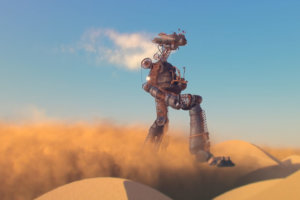 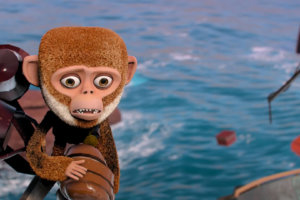 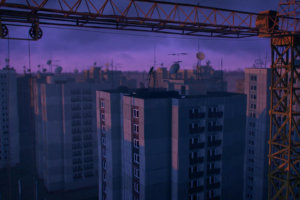 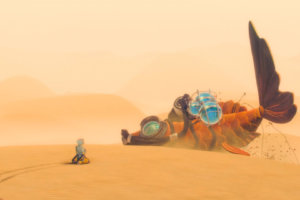 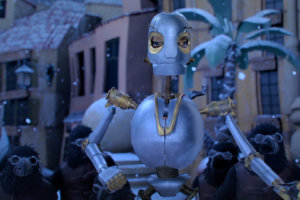 There is absolutely nothing to like about these grey, steep concrete blocks mother made me move to. No wonder dad doesn’t want to visit or even call. Nobody cares about me anymore. So I will stop caring as well. It’s time to go.


Riki, a 10 year old boy, runs away from home, following a mysterious emergency signal sent by a shiny stone. The strange artefact seems to have a mind of its own, it takes Riki to the breathtaking parallel world of “Yourland” where wonderful machines roam golden deserts, monkeys and ravens talk and science peacefully coexists with nature.

The shining stone merges with Riki by hiding in his heart and asking him for protection. It seems everybody in Yourland is eager to procure this treasure, as it is the core of Yourland’s power and owning it gives a great deal of influence.

Who should Riki share his secret with? His new cheeky friend, Emma? Metal Man, the mighty robot? Tidling, a monkey general? Or nobody? Who can he trust?

We accompany Riki on his enchanting adventurous journey full of perils, traps and humor, to restore the stone, also called the “Heart of a Tower”, to its „nest”. It’s the only way for Riki to make it back home and save his own heart. 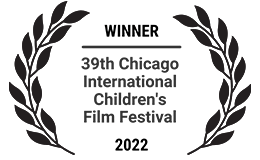 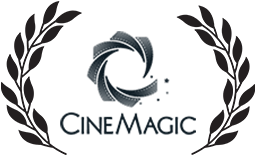 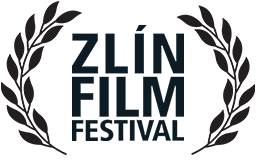 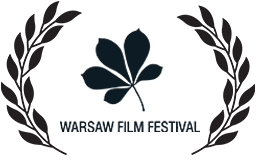 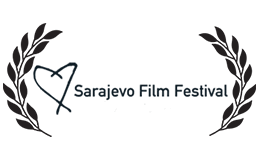 Yourland: Bowler’s run is one of the cross-medial projects that form Yourland package. It’s a game for Android and iOS devices.

Welcome to the fantastic world of Yourland, full of adventures. Meet Emma and Riki on their quest to save Yourland from total destruction. Help them explore the strange tropical island, the home of Bowlers – small cute hairy creatures. Save the trapped bowlers from the crumbling island! Find the secrets of the Island hidden deep underground and restore the balance in Yourland!

Strength in numbers! Collect as many Bowlers a you can to overcome even the biggest obstacles. Explore physically simulated interactive environment that encourages the feeling of joy of movement and experimentation.

This project has been supported using public funds provided by Slovak Arts Council.